The moon is a symbol that's used quite a lot in logo design. It's a very easily recognizable symbol, has a lot of hidden meanings, and conveys calmness. The moon is also said to symbolize things like femininity, balance, love, and illumination.

While some logos try to use detailed images of the moon, most use a simple but easily recognizable symbol. Because a symbol of a full moon wouldn't be as recognizable, most logos use the crescent shape of the moon. You can use it as a symbol in a combination mark or try to embed it within another symbol or wordmark. Some logos, for example, replace the "O" or "U" with a moon symbol.

5 months ago by Kay 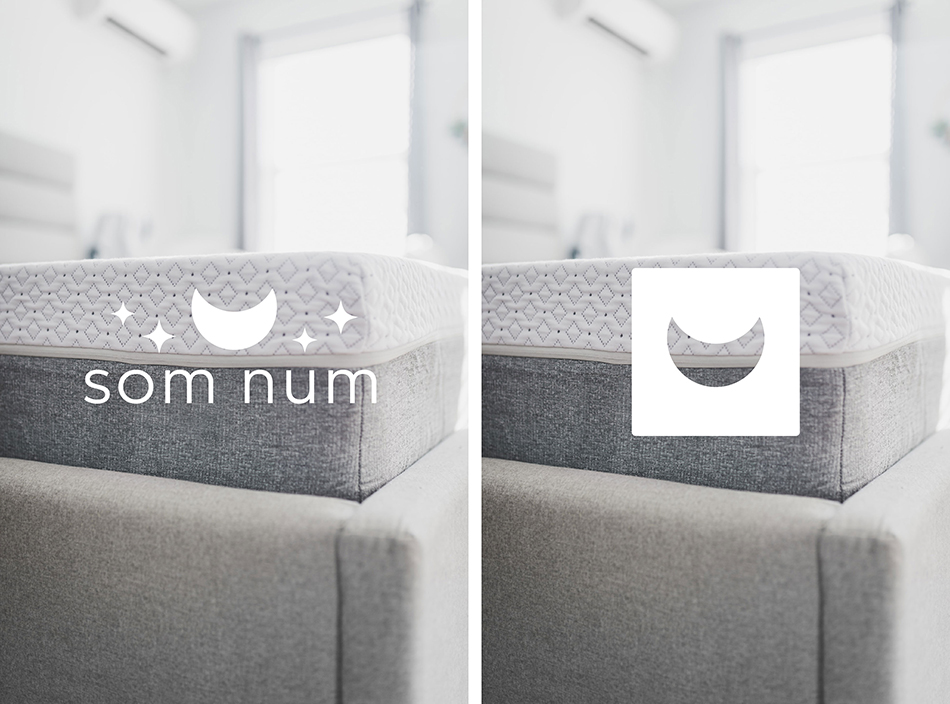 1 year ago by Jess McCarron 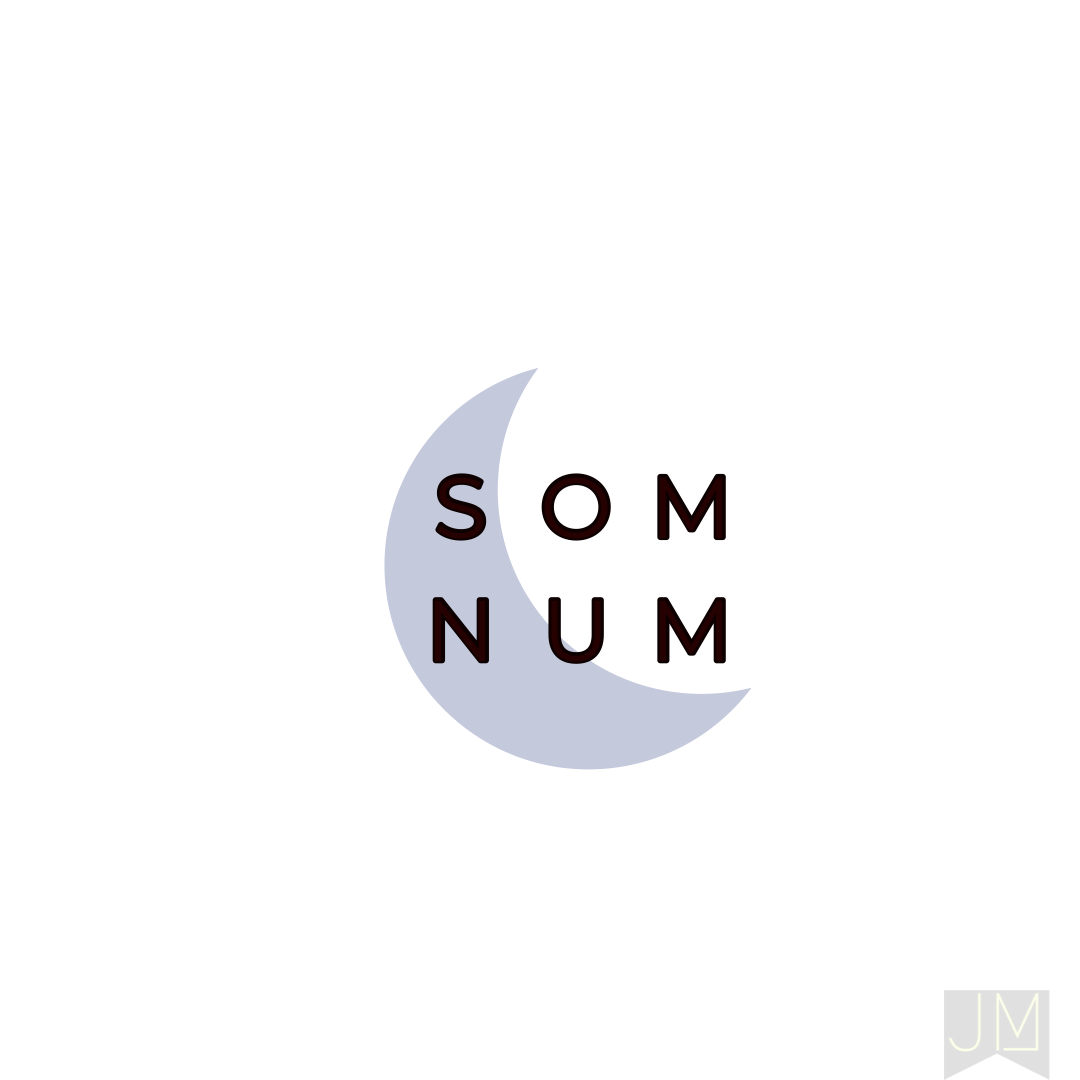 5 months ago by Benziadi Faycal 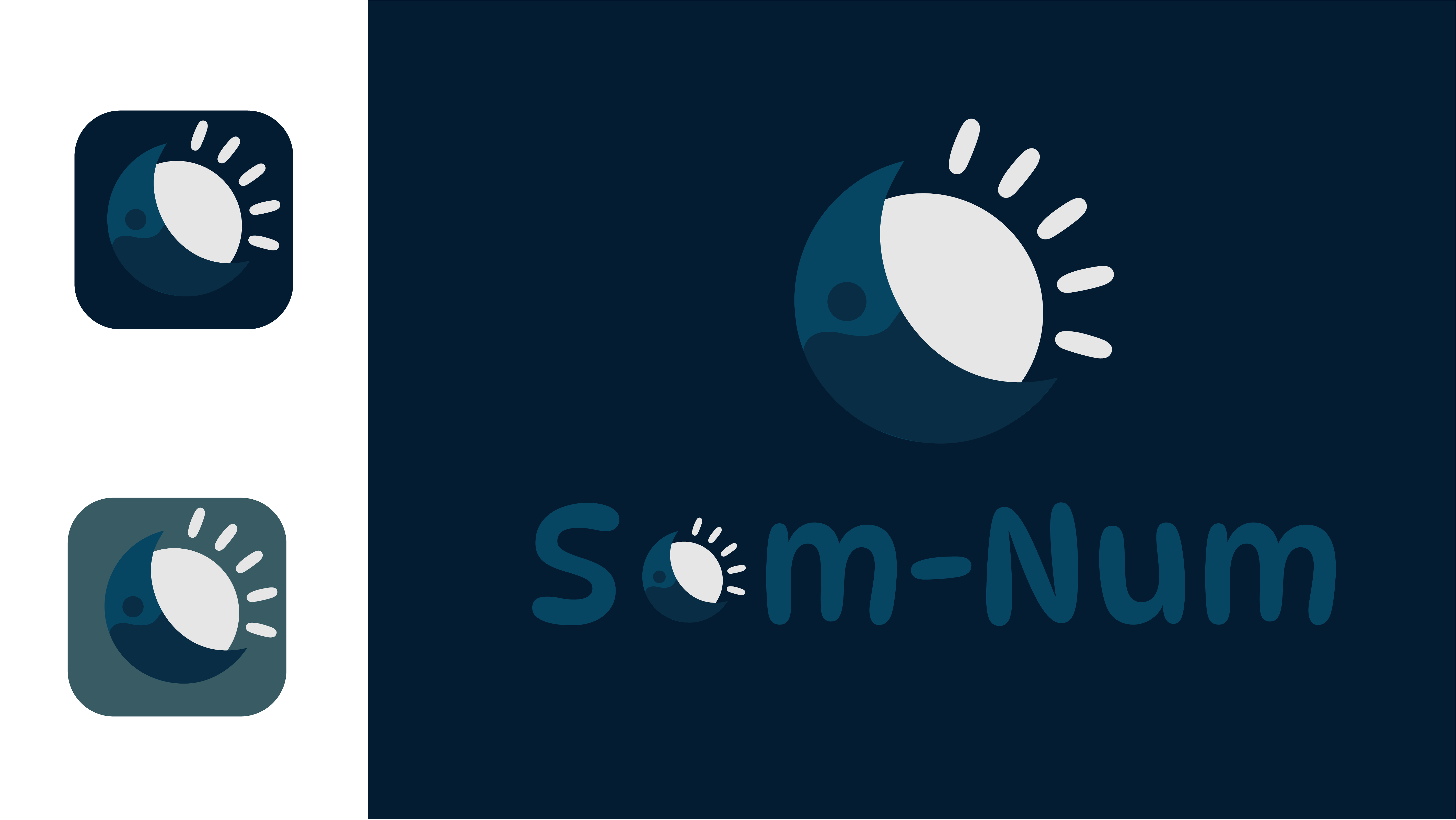 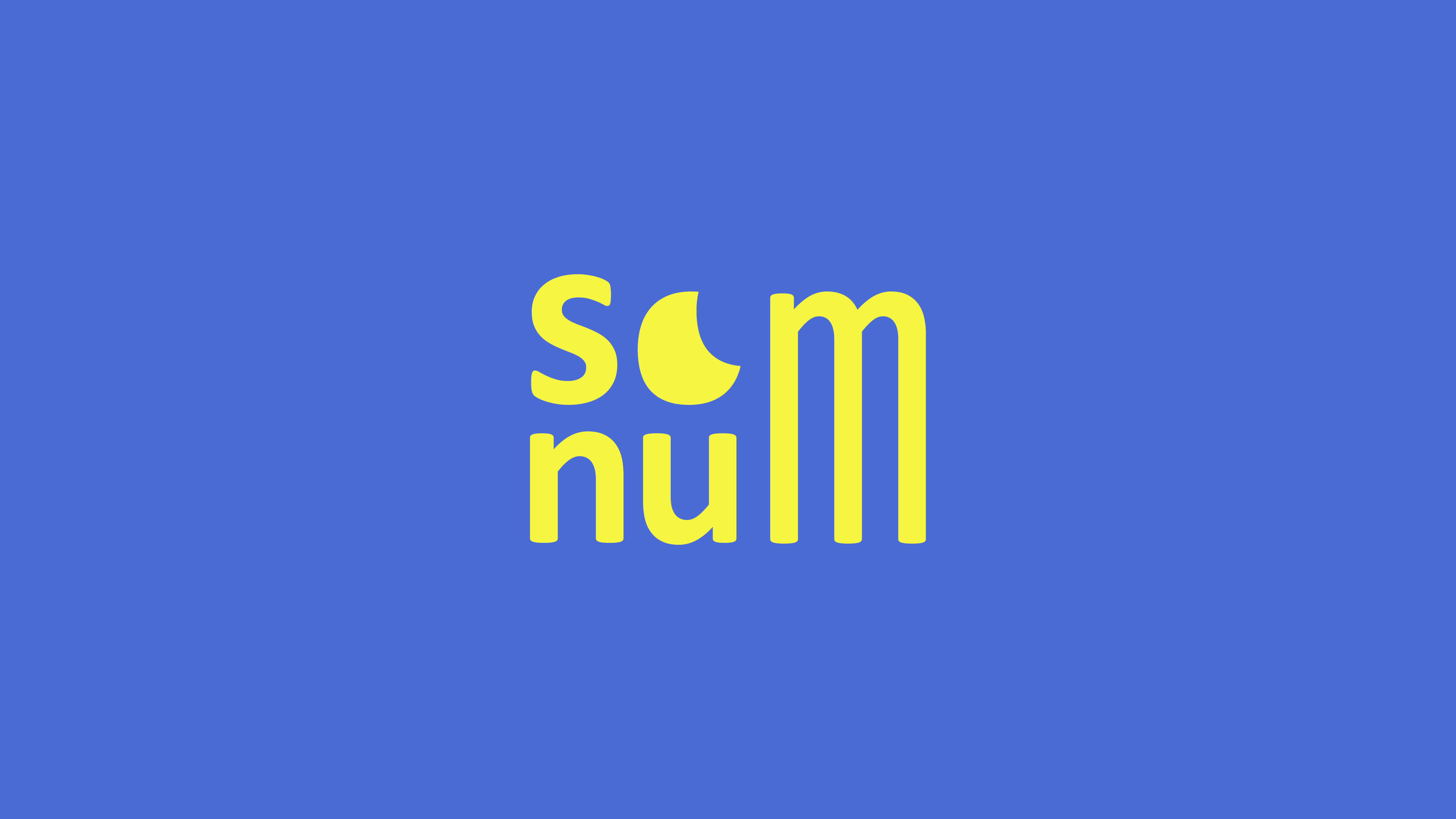 8 months ago by Sandra 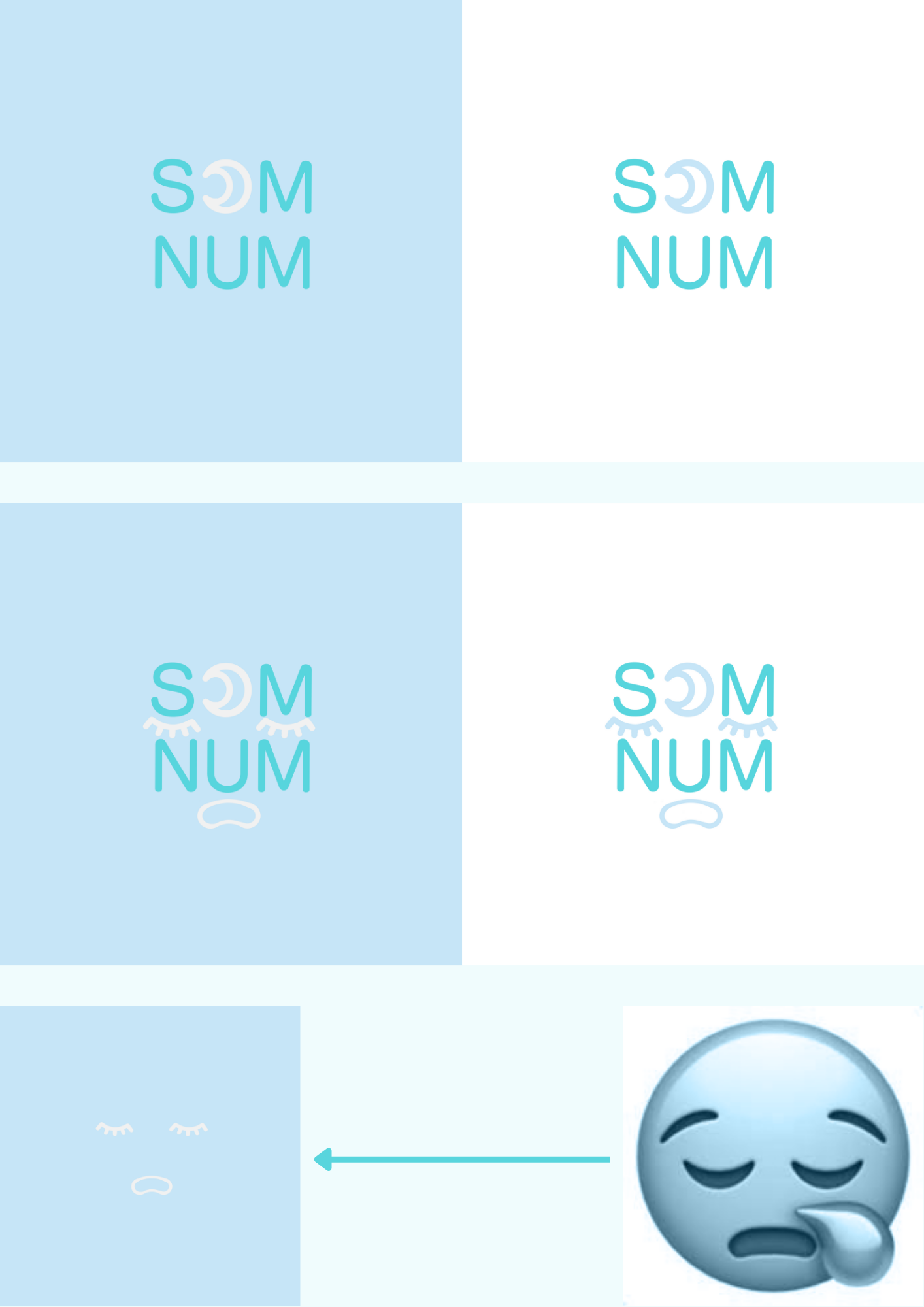 3 years ago by Elena 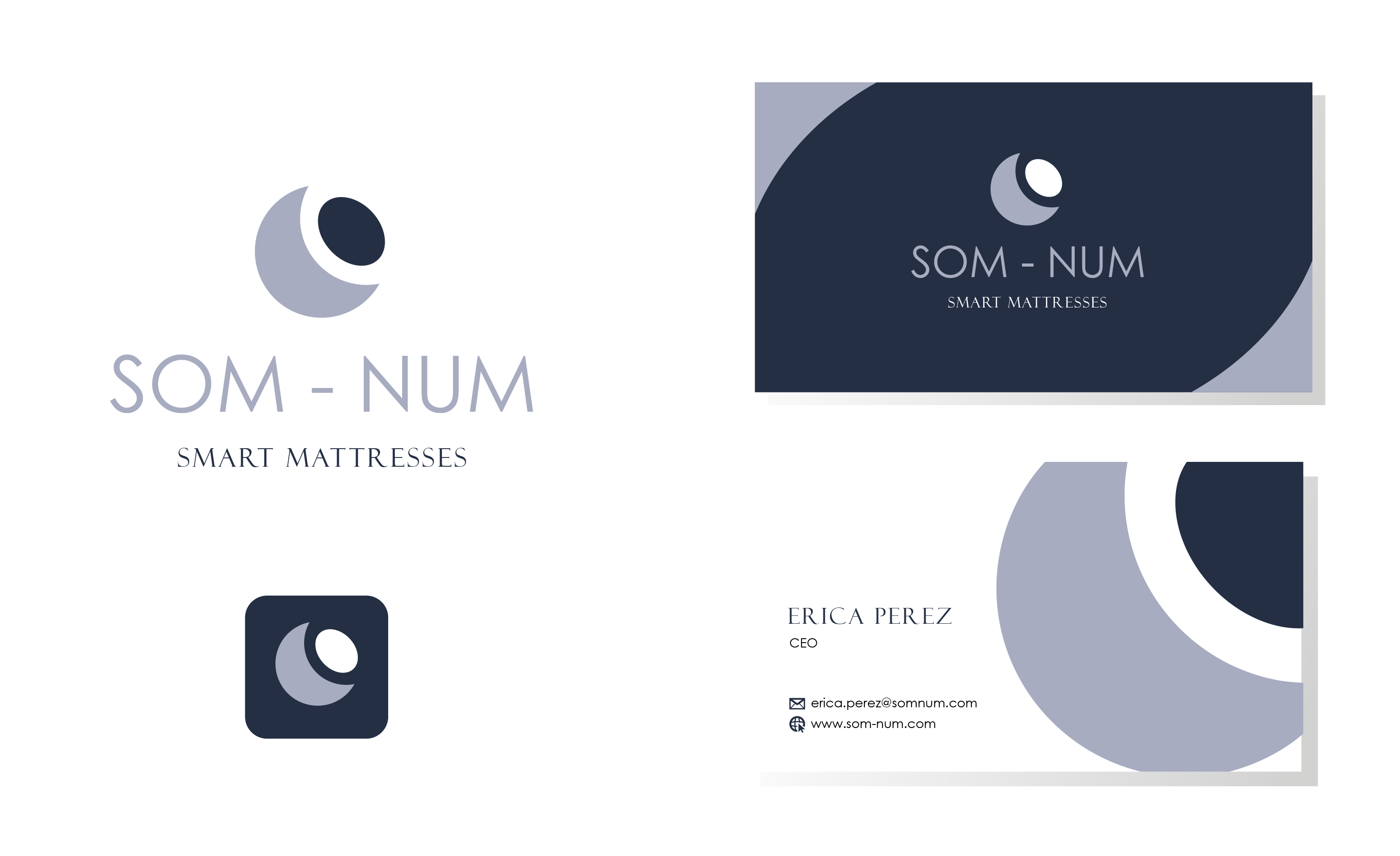