Music related logos come in all forms and are used by many different types of businesses. You're probably thinking of band or record label logos but producers and audio companies, for example, often also try to incorporate a symbolization of music in some way. As most people have a positive association with music, it's an easy and safe symbol to use in a logo. The relatively hard part about creating a music related logo is the fact that music itself isn't a tangible object, something you can easily draw an image of. This is why designers try to create symbols of things related to music or try to visualize music in some way. The most used symbols in these kinds of logos are sound waves or audio equipment such as headphones, speakers or a microphone. You could also use an instrument as the logo's symbol but this can seem too limiting as most music-related companies don't limit themselves to one instrument which could be the impression from such a logo.

While using a musical note as a symbol for a logo makes a lot of sense if the company relates to music, it also wouldn't be great for a lot of others. For bands for example, you wouldn't expect their logo to use a musical note. This would be a better fit for, for example, a store that sells music, instruments, or audio equipment.

11 months ago by William Brewster 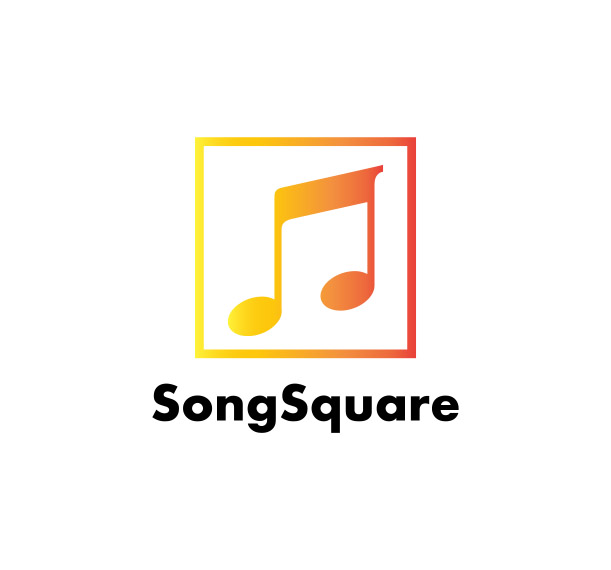 3 years ago by Franck Attaix 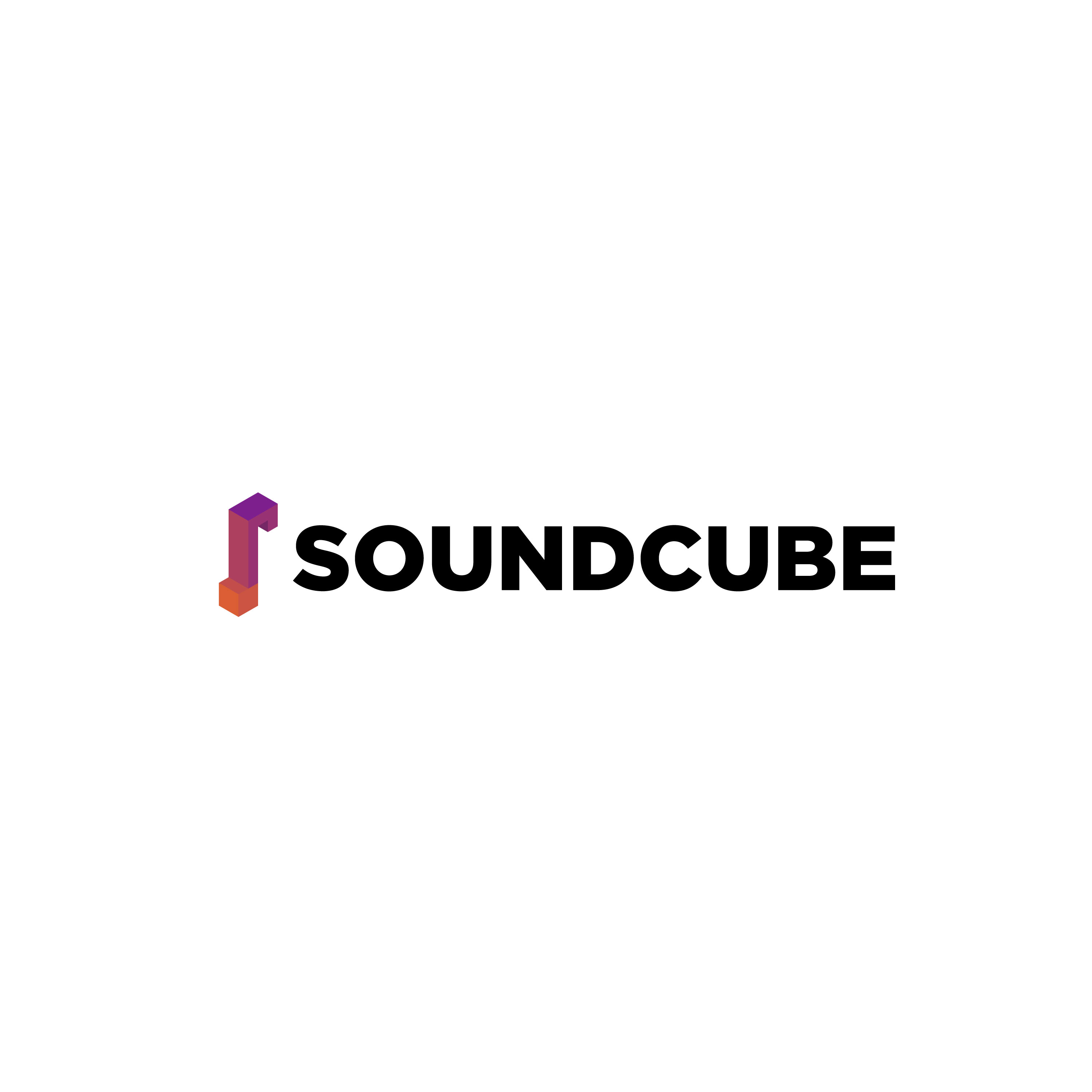 1 year ago by William Brewster 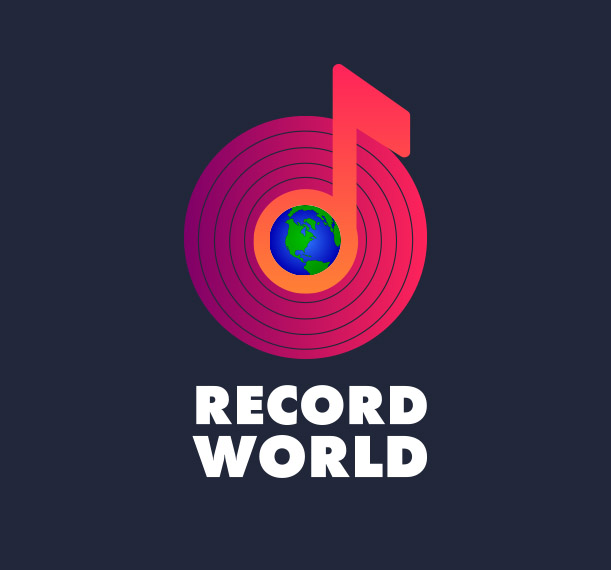 While the LP has made a small resurgence, it is also used in a lot more logos of companies in the music industry. It's a great logo symbol as it could both be used as a simple accompanying symbol or a subtle backdrop. Because of the simple shape, some designers also try to subtly hide an LP in a logo, such as a replacement of the letter "O".

5 months ago by Brandon Middleton 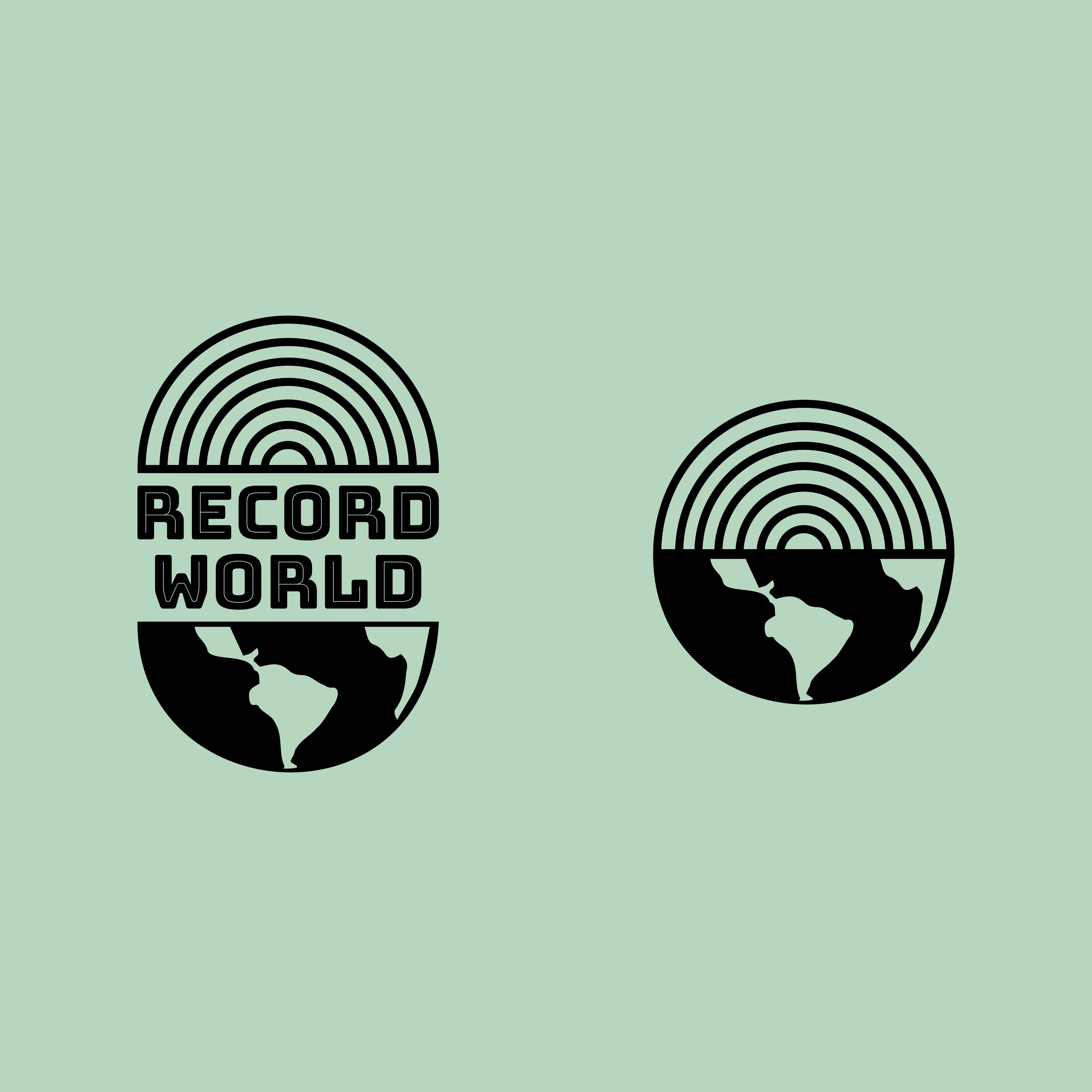 1 year ago by Mark Dickson 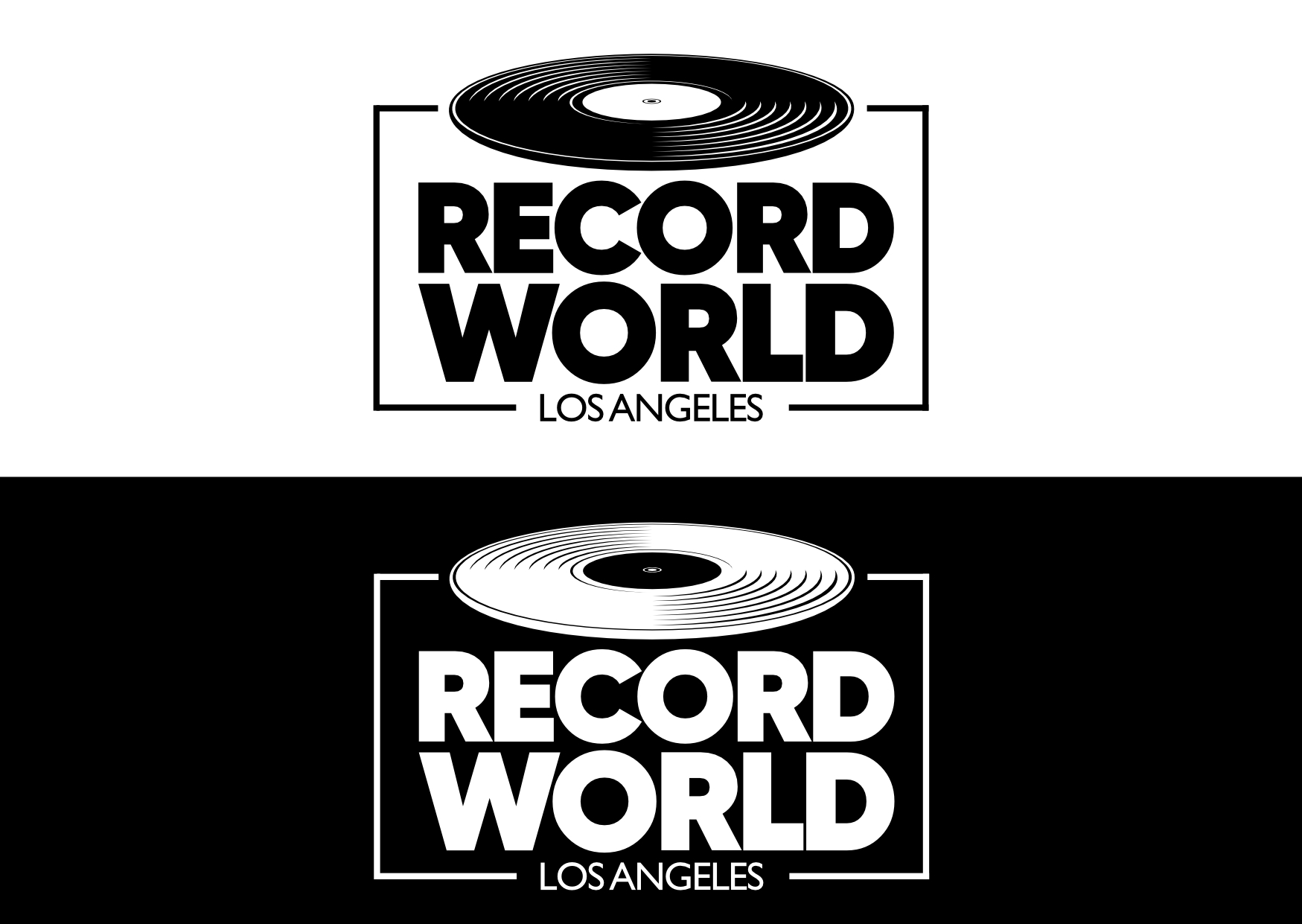 1 year ago by Jefferson Ortiz 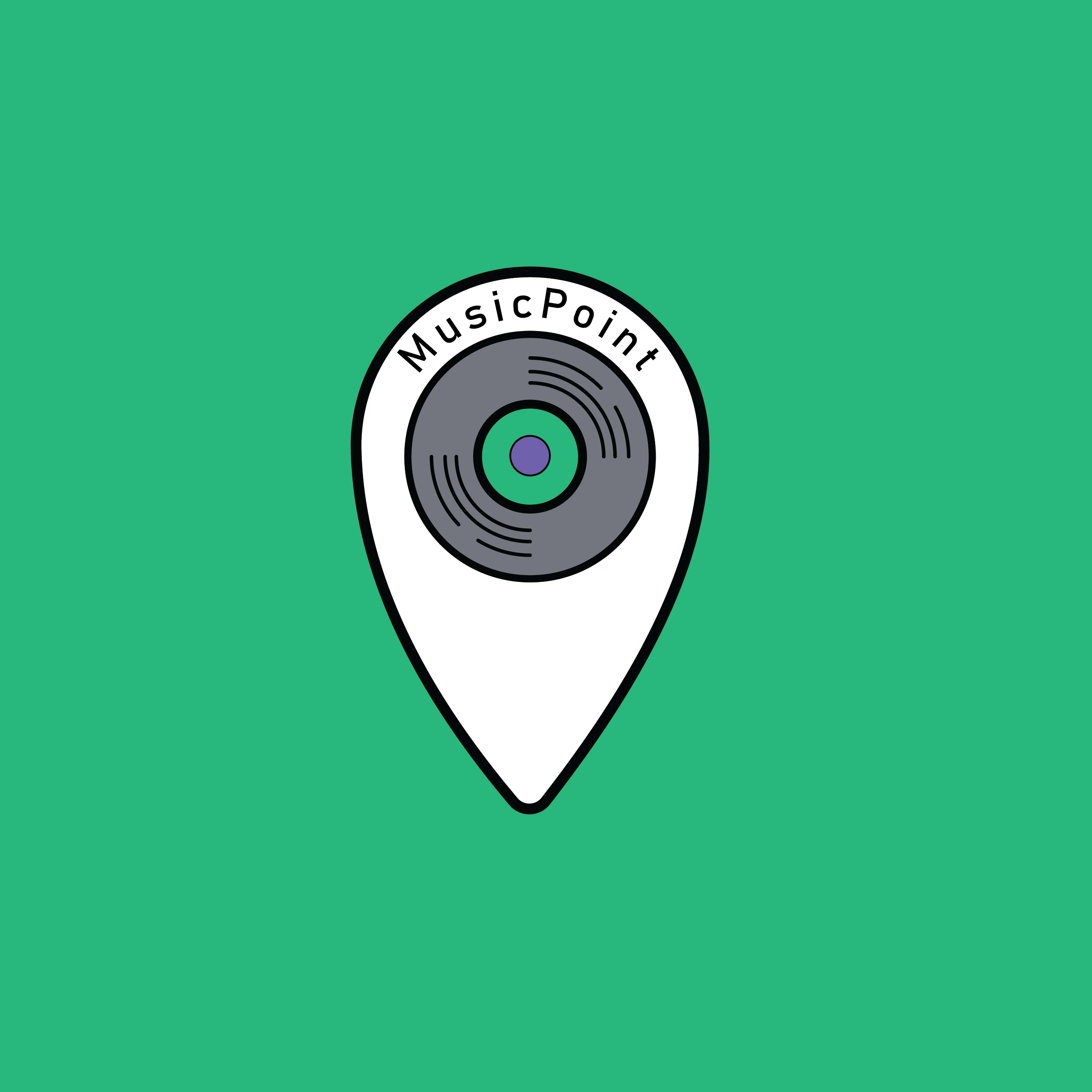 Sound waves also make a good logo element as they are very versatile and can, just like the LPs, be subtly incorporated in most logos. Do do, however, evoke a certain feeling that doesn't fit with every company. They can, for example, make a logo seem more "fast" and dynamic. This could be a good fit with a nightclub but would be less fitting with, for example, a violin store.

2 years ago by kunal das 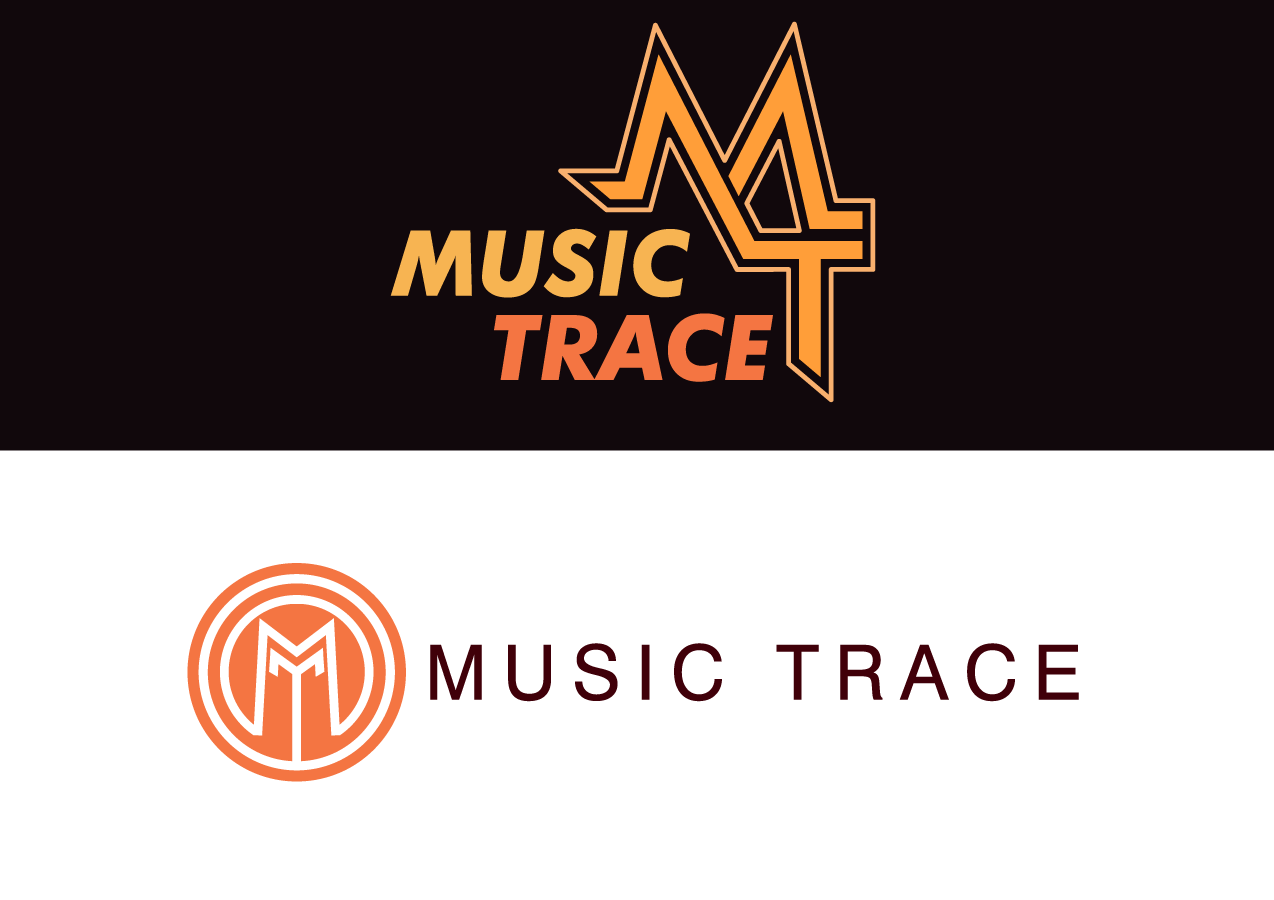 Logo of a Music company.

3 years ago by kunal das 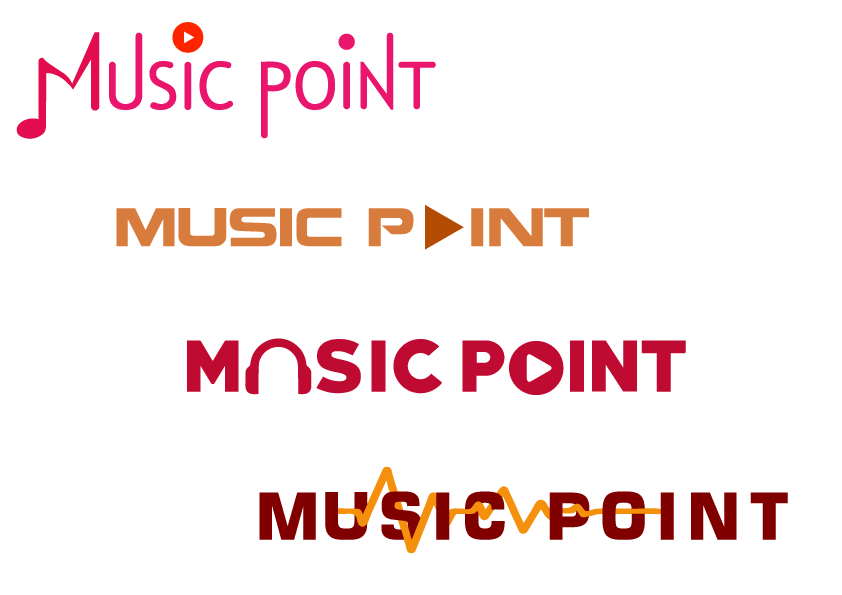 6 months ago by nico sureda 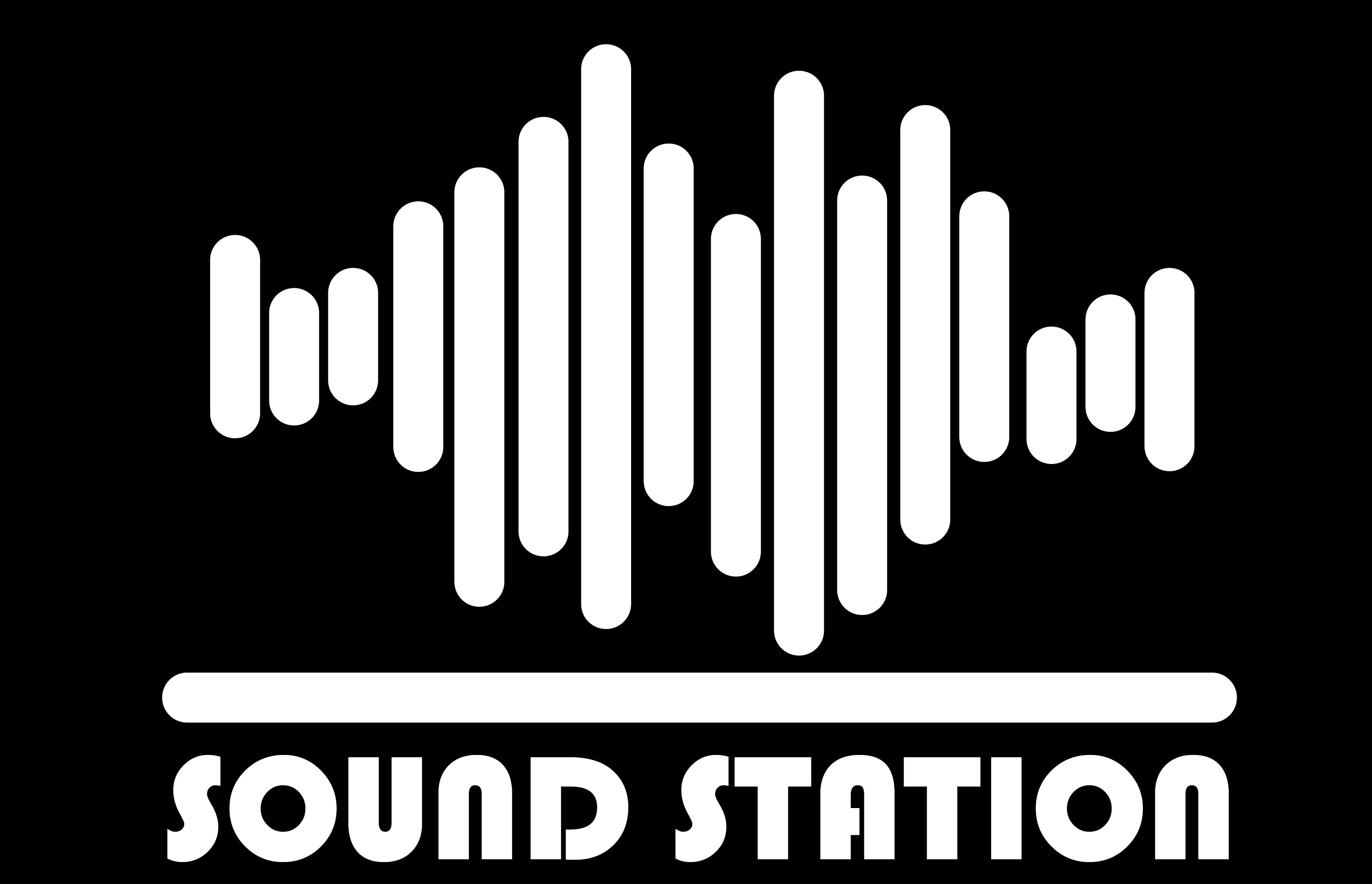 7 months ago by Priyanka Salelkar 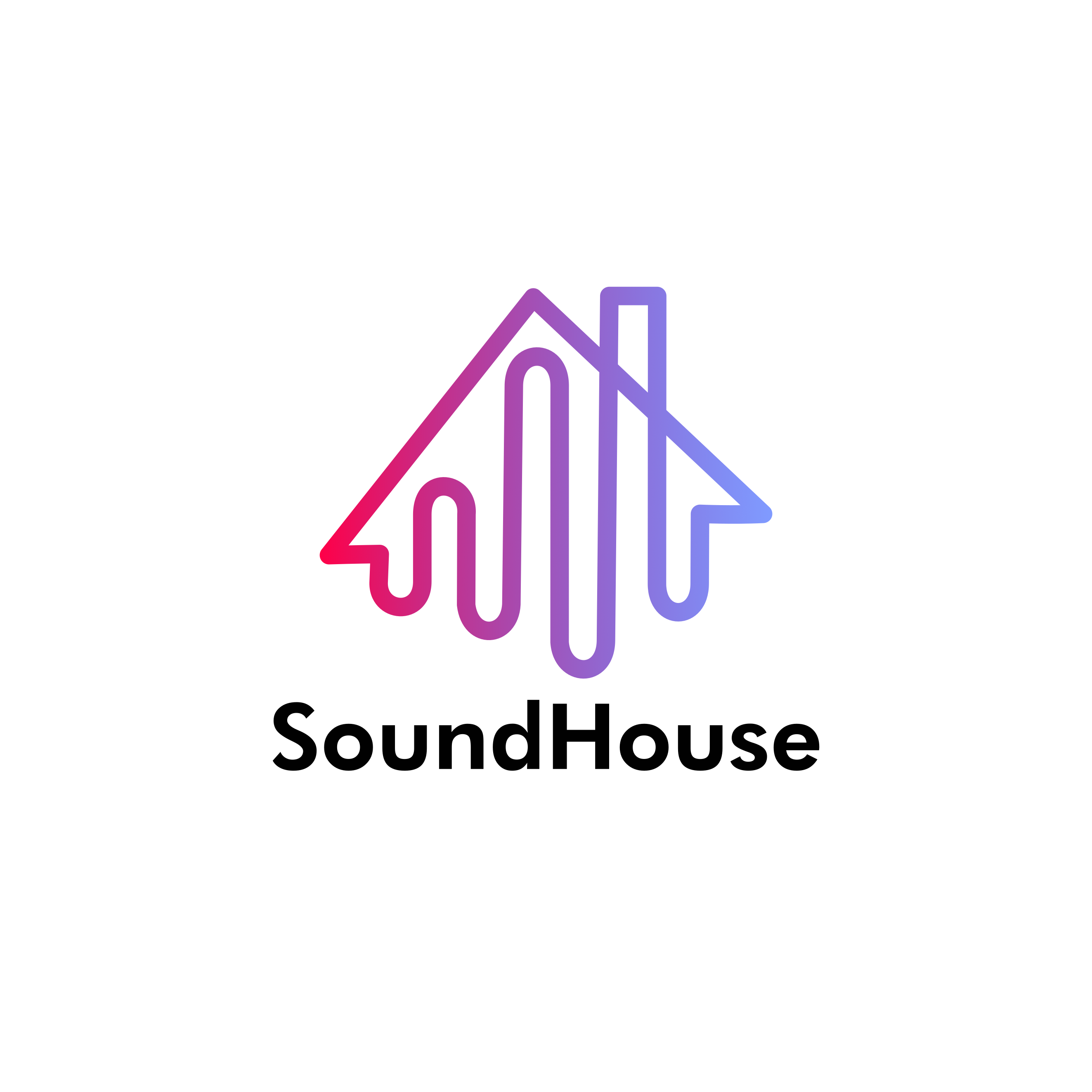 3 years ago by Russell Camo 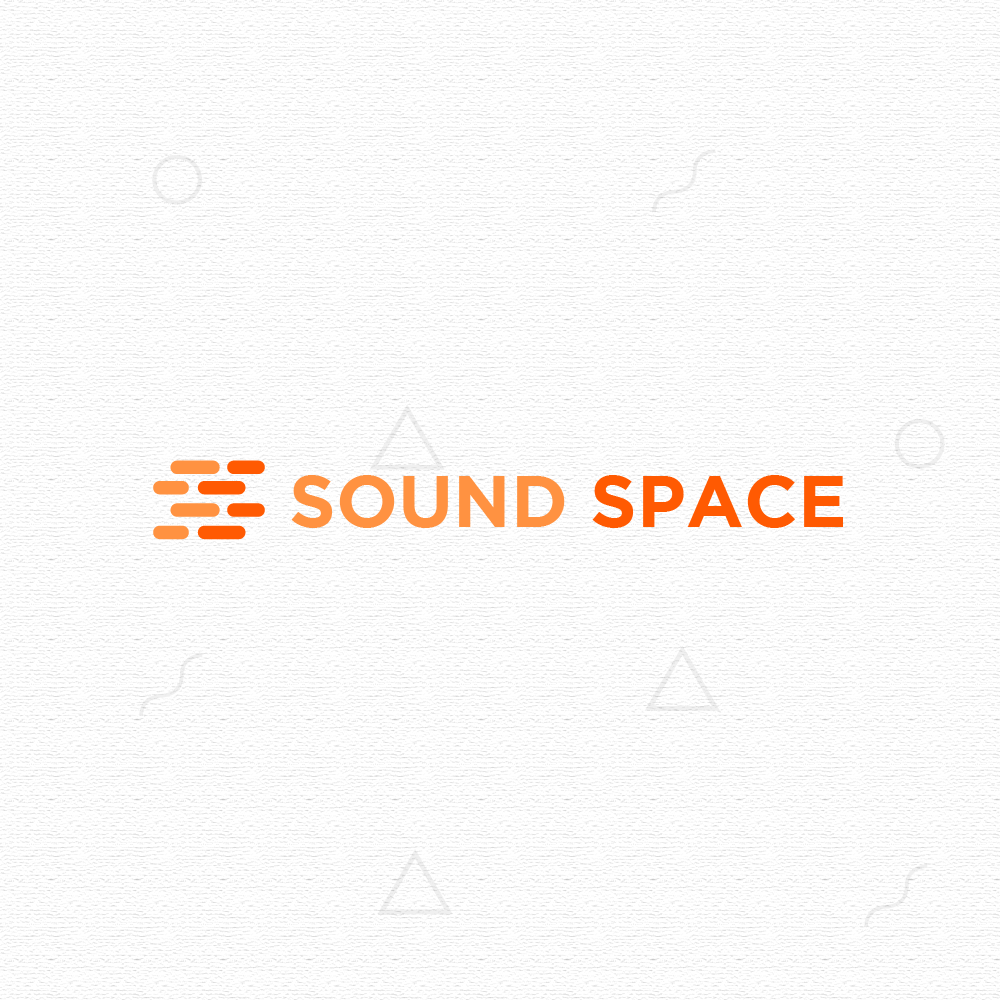 3 years ago by Ahmad Stohy 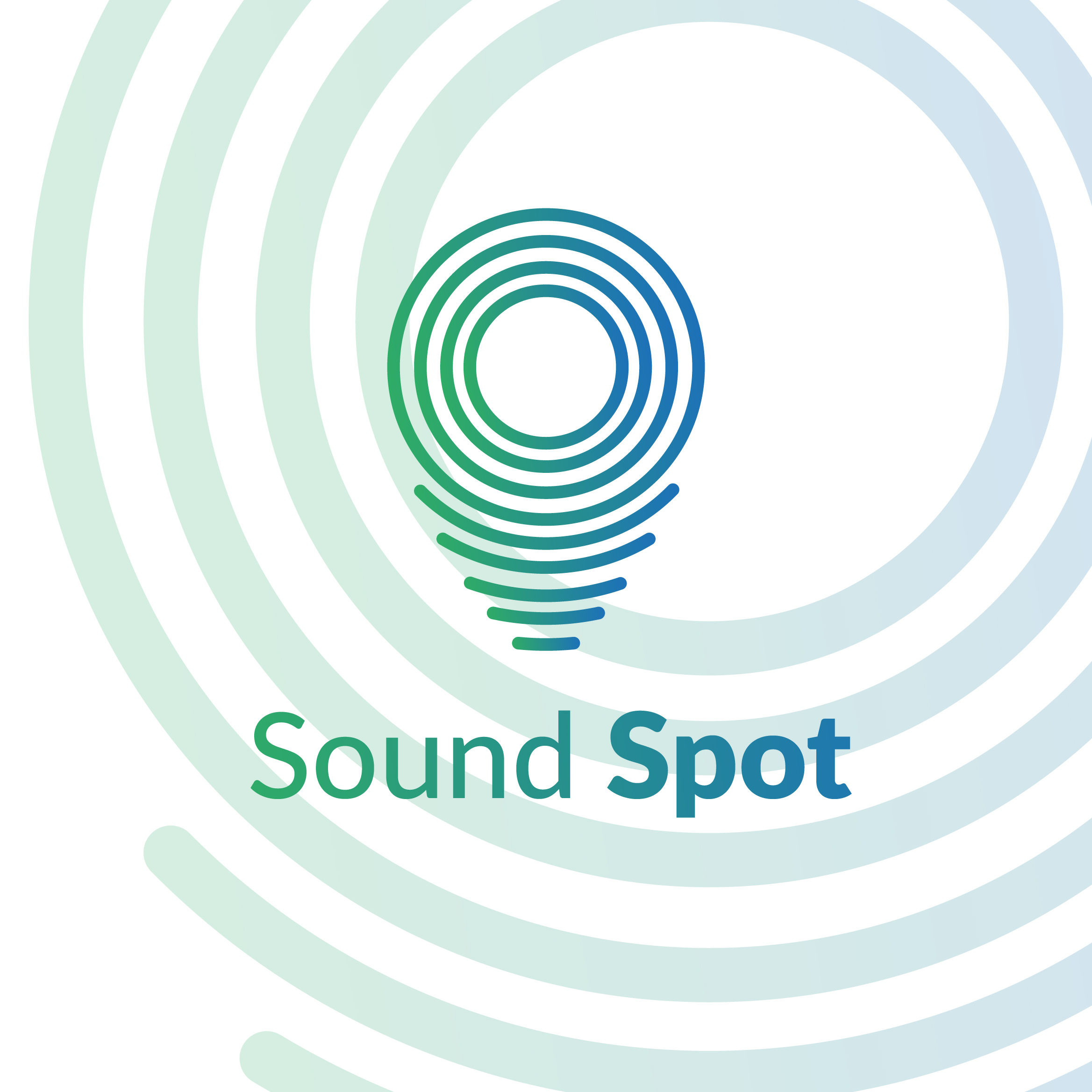