New logo and brand identity for The British Academy

The British Academy (full name: British Academy for the Promotion of Historical, Philosophical and Philological Studies ) is a British scientific national body with more than 800 members. It serves as the national scientific academy of the United Kingdom for the Humanities and social sciences. The Academy was established at Royal Charter in 1902 and is located in Carlton House Terrace, London. 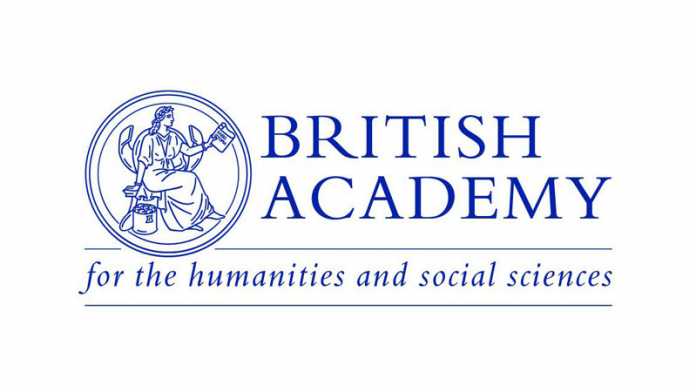 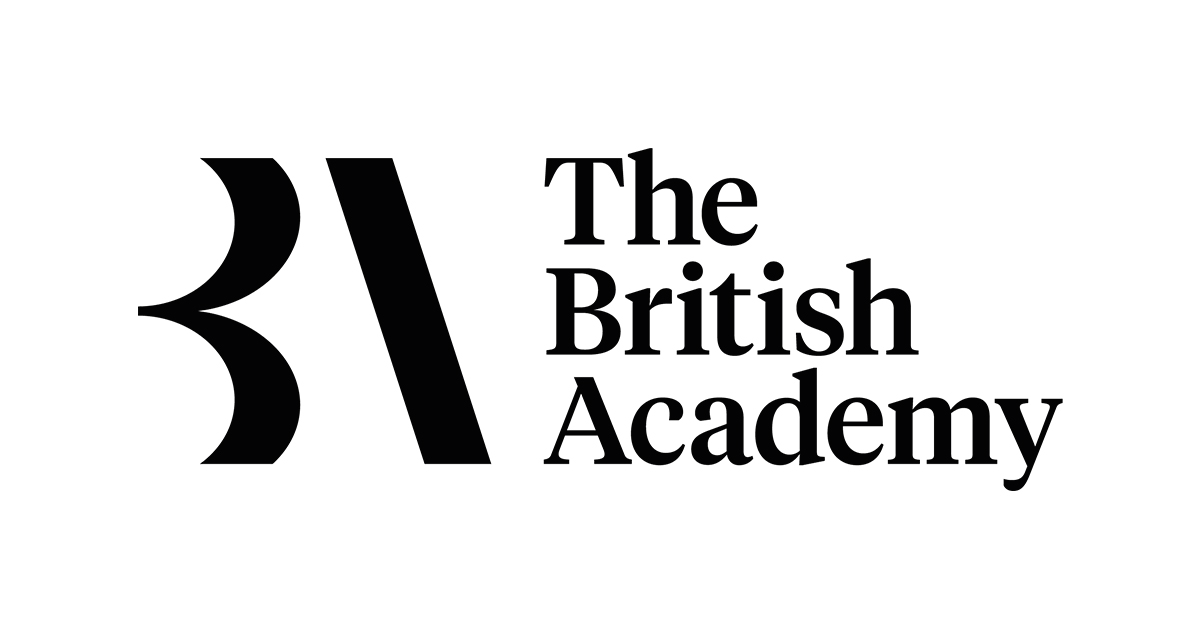 The logo went from a complex symbol to a simple letter mark. The old logo was impractical and was hard to use on modern formats. The new logo provides flexibility and is easier to remember and distinguishes itself from other scholar logos. 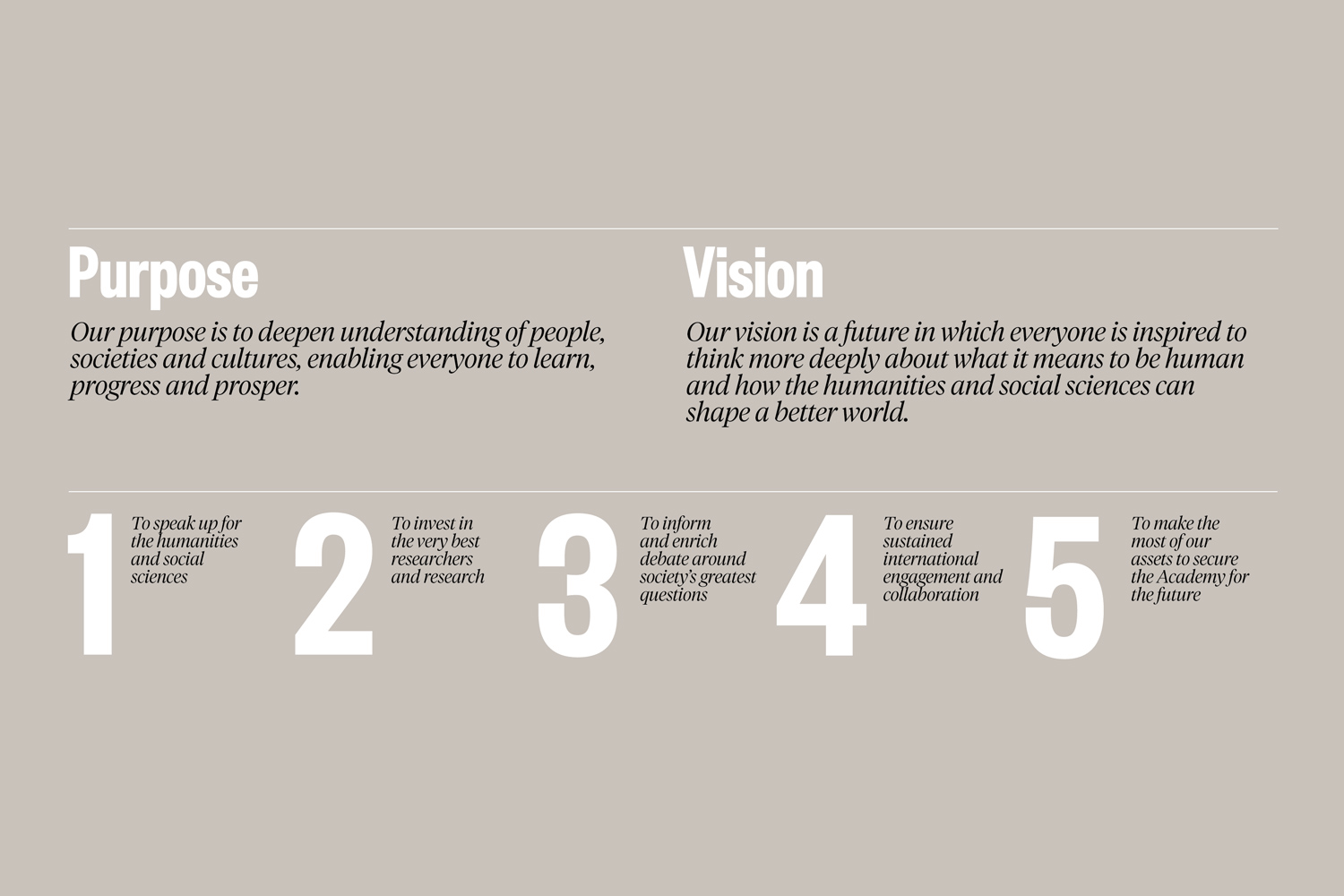 Purpose and vision (via Only Studio)

The samples provide a clear example of the lack of uniformity in the old identity. Everything looks like it comes from a different organization and it isn’t easily recognizable. 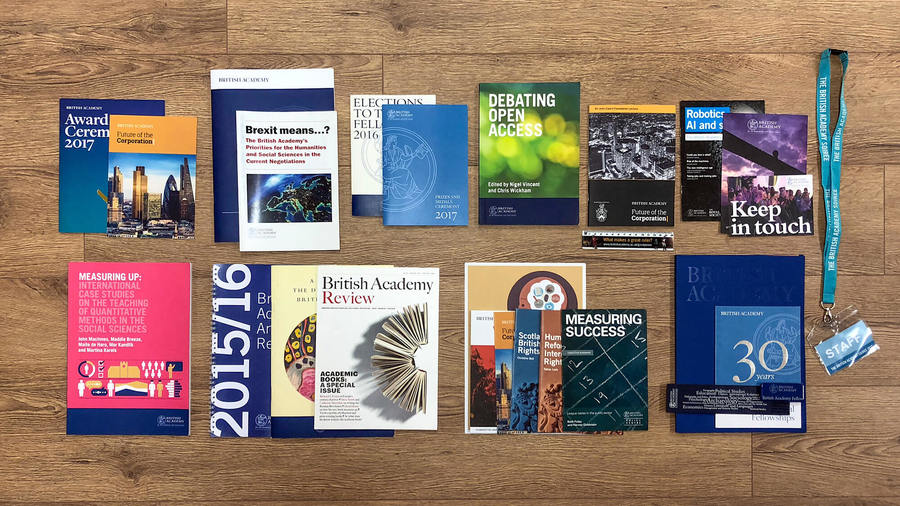 Old samples (via Only Studio) 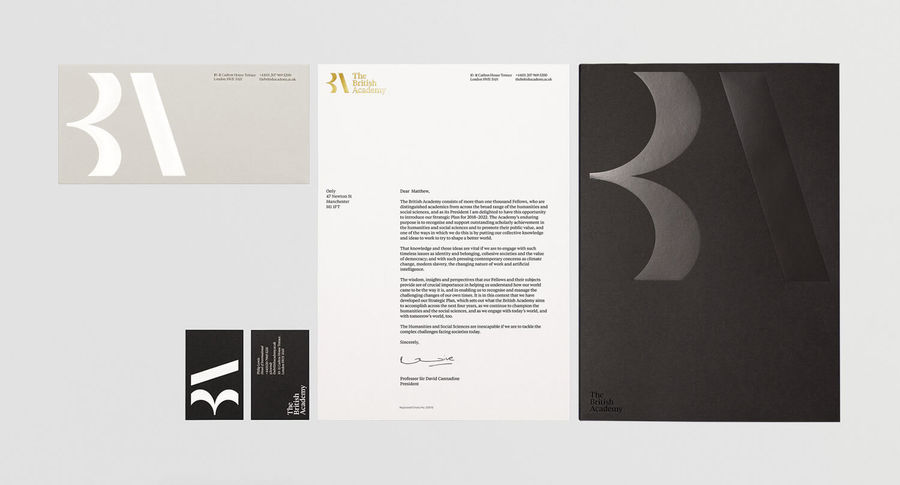 New samples (via Only Studio)