New logo and identity for The Nobel Prize

The Nobel Prize is an annual prize, on the one hand for scientific researchers who have made a remarkable achievement in the field of physics, chemistry and physiology or medicine, and on the other hand authors who have made important contributions to literature. As well as for individuals and organizations that have contributed significantly to the promotion of peace. The prize was established in 1895 in the will of Alfred Nobel, and awarded for the first time in 1901, after his death. 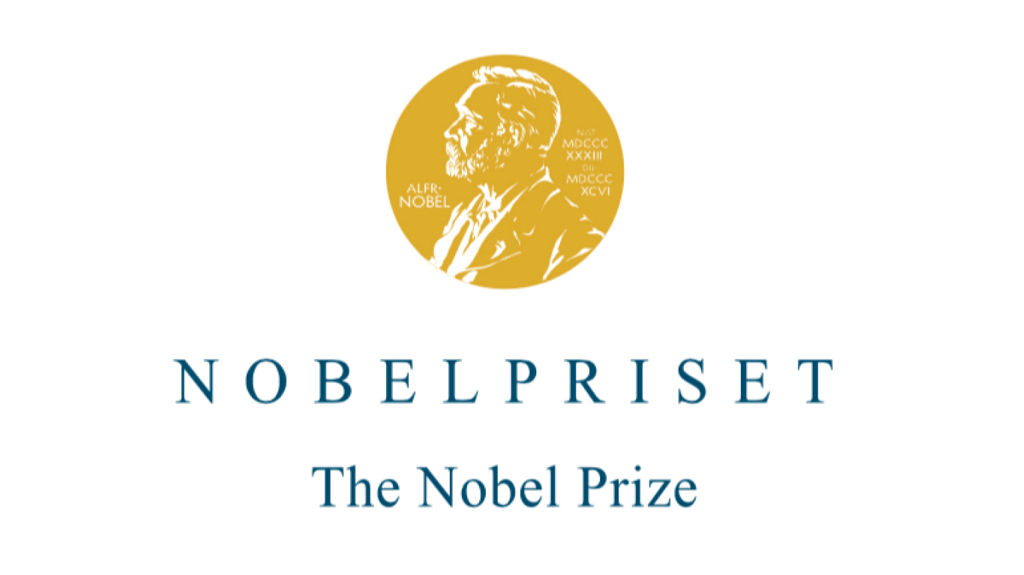 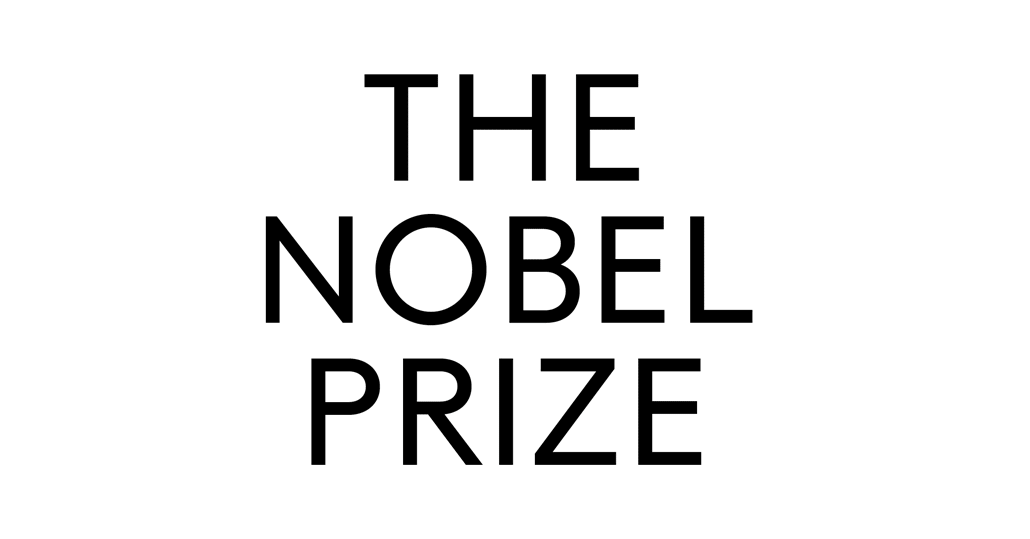 Stockholm Design Lab, that provided the new brand identity and logo design, created a new typeface based on the design of the first Nobel Prize medal.

The new typeface will be used throughout the organisation in comination with a golden accent that is also based on the Nobel Prize medal. Stockholm Design Lab has created various other colorschemes to match with the gold accent color, to be used in different parts of the organisation.